"Wendy - the Peter Pan Musical" is a 4 month training programme, building up to another spectacular season performing at Auckland's Aotea Centre.

National Youth Theatre is an all-access training programme for children and young adults aged between 7 - 21. You don't need to audition to be part of the chorus, our lead roles are auditioned from within the cast. Rehearsals are broken up by age group and all of the skills you need to participate in the show are taught by our experienced tutors. Rehearsals are at Bayfield School, Herne Bay and are mostly on Sunday afternoons, with lead rehearsals on Thursday evenings.

There are four subsidised performances for schools, on 30th June and 1st July, at 9:45am and 12:15pm both days. If your school is interested in attending please get in touch.

Our younger cast, Teams Red and Yellow (11 and under) are split into two groups for the performances, each group performing 2 school and 2 public shows. This helps to keep our younger cast members fresh and enthused throughout the production week.

Public tickets for our production of "Wendy" will be on sale from Ticketmaster closer to the season.

Honouring the original text of J.M. Barrie's Peter Pan, but reimagined for a 21st century audience, Wendy takes centre stage as she charts a path in Neverland from youthful innocence to changing the world alongside the much-loved characters of Peter Pan, Tinkerbell, Captain Hook and the Lost Boys.

Featuring 20 original songs, the revival of forgotten Barrie characters including the Never Bird and the Mermaid, and a colourful and exhilarating production featuring flying, colourful costumes, mechanical creatures, and stunning lighting and digital effects.

Writers-composers Jonathan Alver and James Doy have crafted an incredible song list reflecting the eccentric nature of J M Barrie's writing whilst bringing it alive for a new generation.

Some of the best moments of our 2017 production! 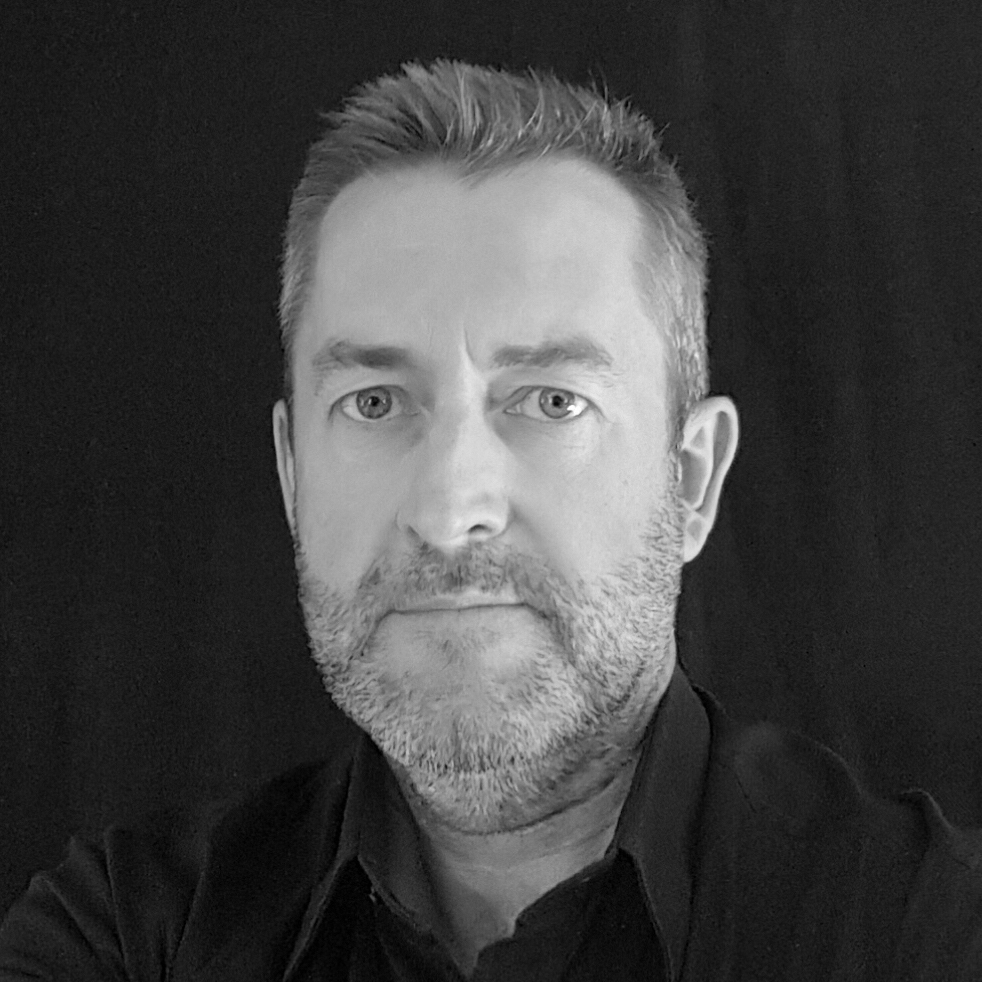 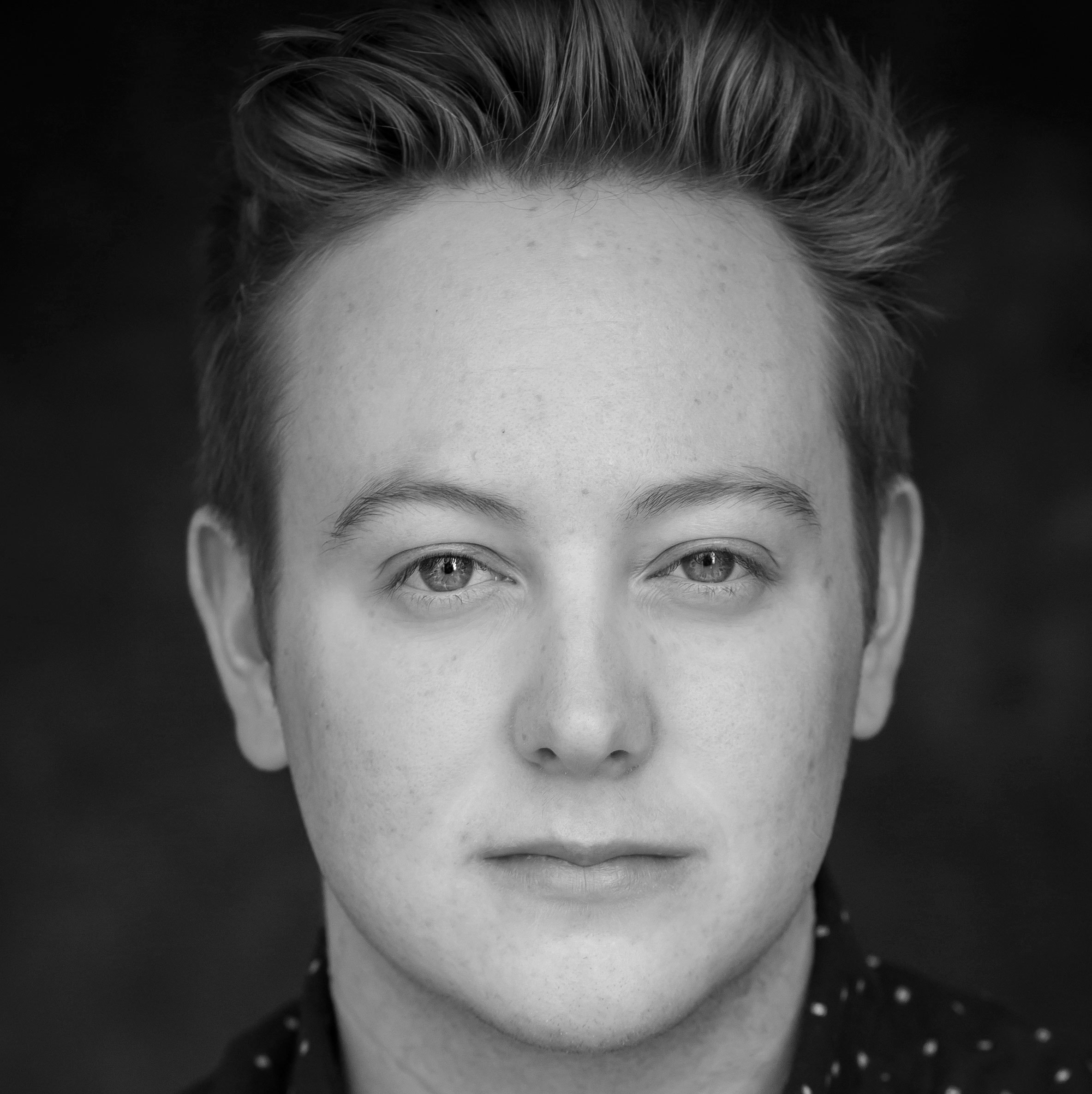 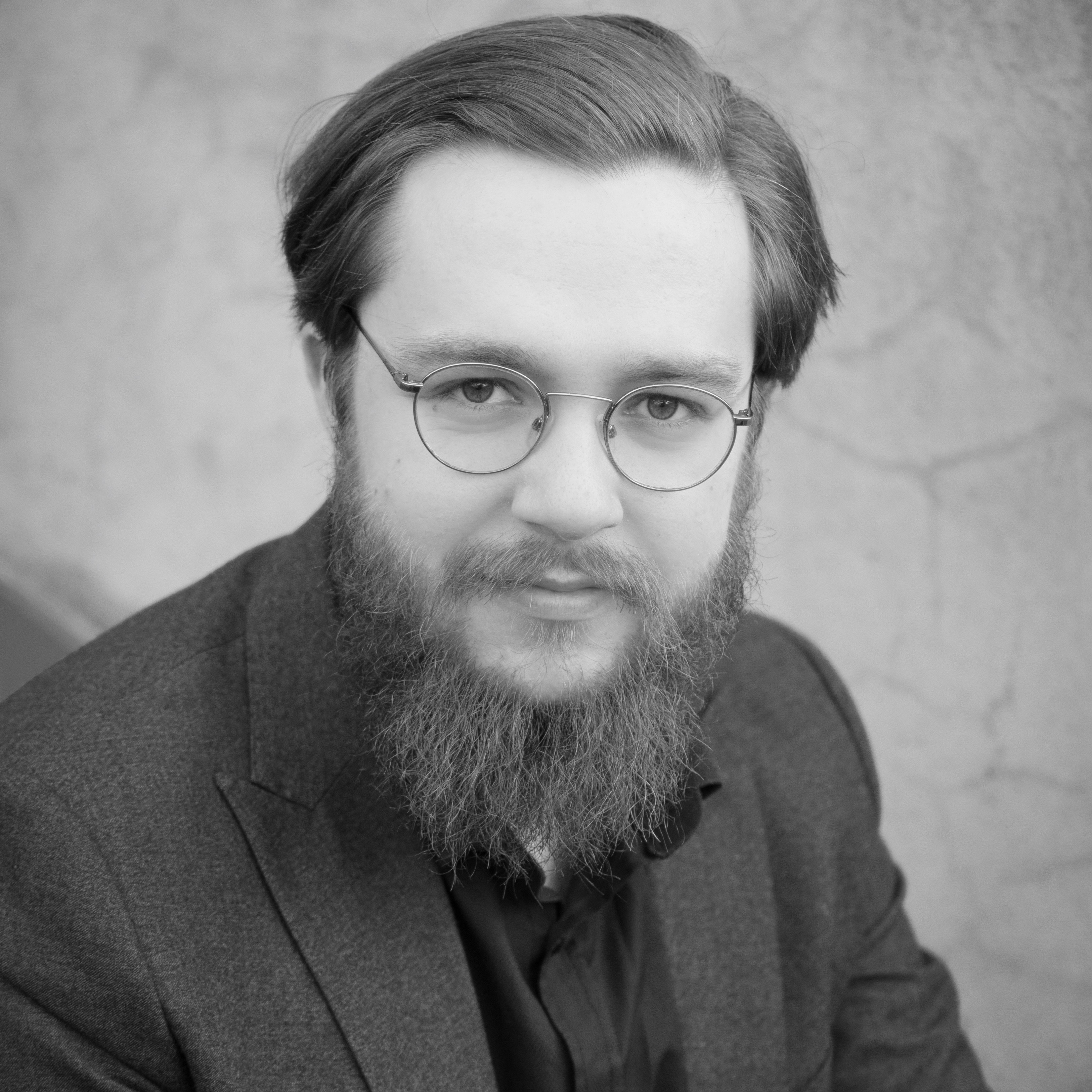 James Doy (B.Mus L.T.C.L.) was one of the founding members of the National Youth Theatre Company, and has been the Musical Director since its inception in 2005. In 2012 James was appointed Chief Executive by the NYT Board.

Outside of NYT James has a resume including Christmas and Opera in the Park, Rob Guest, Max Bygraves and Shirley Bassey. In the world of musical theatre, James has played for many international touring productions including Les Miserables, Little Shop of Horrors, Porgy and Bess, Cats, Matilda and Wicked.

In 2014 James received the prestigious 'NZ Musician of the Year' award from the Variety Artists Club. James was the Musical Director of the NZ Opening Ceremony for the 2015 ICC Cricket World Cup, composing, arranging, and working with artists from Sole Mio to Hayley Westernra as well as putting together a huge showcase for the music from each of the 14 participating nations. He composed the theme for Peta Matthias’s Taste series, which have been screened all over the world, and composed the full length musical Peter Pan for NYT in 2017. 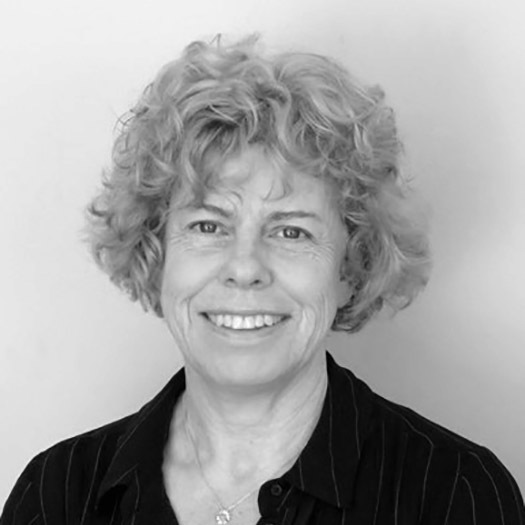 Elin comes from a production and event management background. Trained in the UK, she worked professionally across England, Northern Ireland and Scotland before settling in NZ.

In 2016 Elin joined NYT as Operations Manager, adding the world of theatre to her list of production credits, and has enjoyed being instrumental in the development of processes and procedures vital to support the company's continued expansion and success. 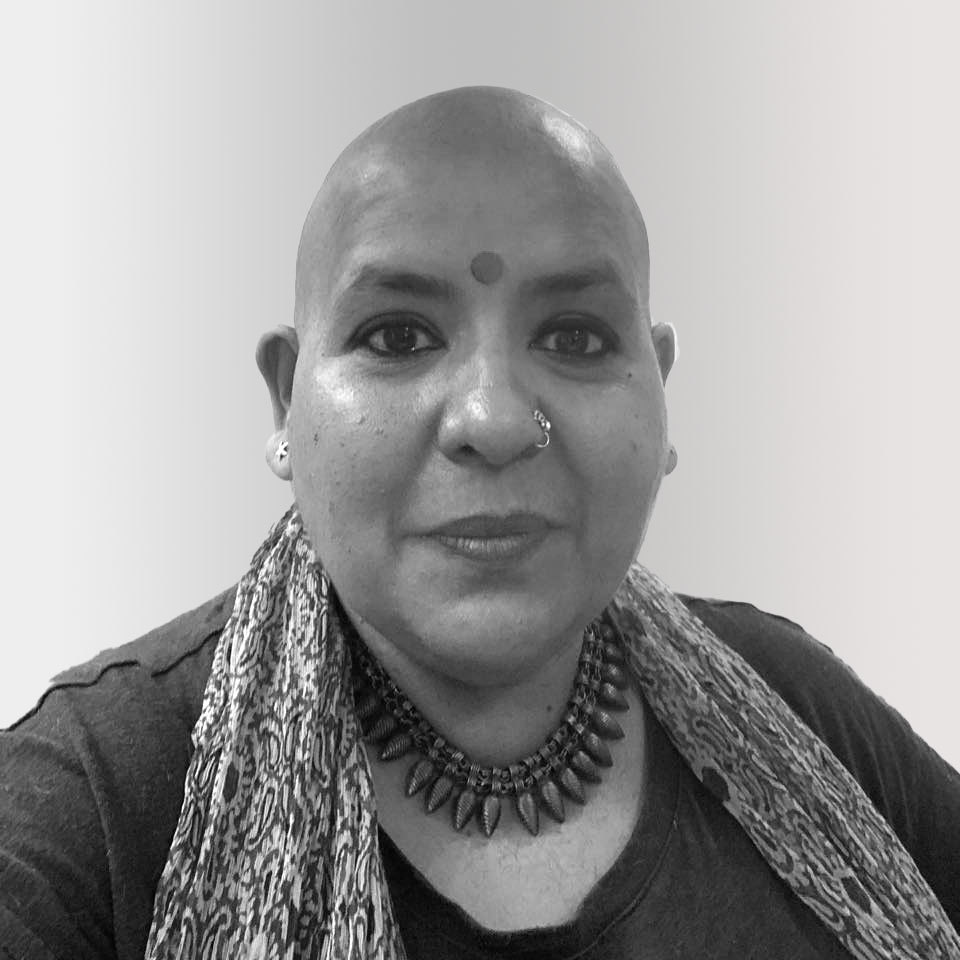 Shirley Sequeira is a jack of many trades. At the age of 16 she dabbled in design and worked for a boutique. She then worked in hotel management for three years, before moving into the Airline Industry, first for PanAm then becoming a Sales and Marketing Manager with SwissAir.  In the background she started a company called Entre Nous, running corporate events and touring international productions.

After moving to New Zealand, she worked first with Thomas Cook, and then as a head of department for New Zealand School of Travel and Tourism.  Continuing her love of theatre, she started bringing in productions from India, touring them through New Zealand and Australia, working with renowned Director and actress Lillette Dubey.
With her three children involved with NYT, Shirley started volunteering in 2015, assisting with marketing and school bookings. Becoming a crucial member of the team, she is now our full-time relationship manager, working with our benefactors, school bookings, marketing and venue liaison.