In addition to four public shows, there are four subsidised performances for schools, on Thursday 22nd & Friday 23rd June, at 9:45am and 12:15pm both days. If your school is interested in attending please get in touch.

National Youth Theatre is an all-access training programme for children and young adults aged between 7 - 21. All fully registered cast members are confirmed as being in the CATS ensemble and will be in our shows. Lead roles are auditioned later from within the cast. Rehearsals are broken up by age group and all of the skills you need to participate in the show are taught by our experienced tutors.

Rehearsals are at Bayfield School, Herne Bay and are mostly on Sunday afternoons, with lead rehearsals on Thursday evenings.

Our younger cast, Teams Red and Yellow (11 and under) are split into two groups for the performances, each group performing 2 school (either Thursday or Friday) and 2 public shows (either Friday & Saturday or Saturday & Sunday). This helps to keep our younger cast members fresh and enthused throughout the production week.

Based on the universally popular poetry of T.S. Eliot, CATS tells the story, in song and dance, of the annual gathering of Jellicle cats at which time one special cat is selected to ascend to the Heaviside layer.

A true musical theatre phenomenon, CATS opened at London's New London Theatre on May 11, 1981 and ran for a record-setting 21 years. CATS's London success was nearly matched on Broadway where it ran at the Winter Garden Theatre for just over 18 years.

Gallery (from our 2018 Production) 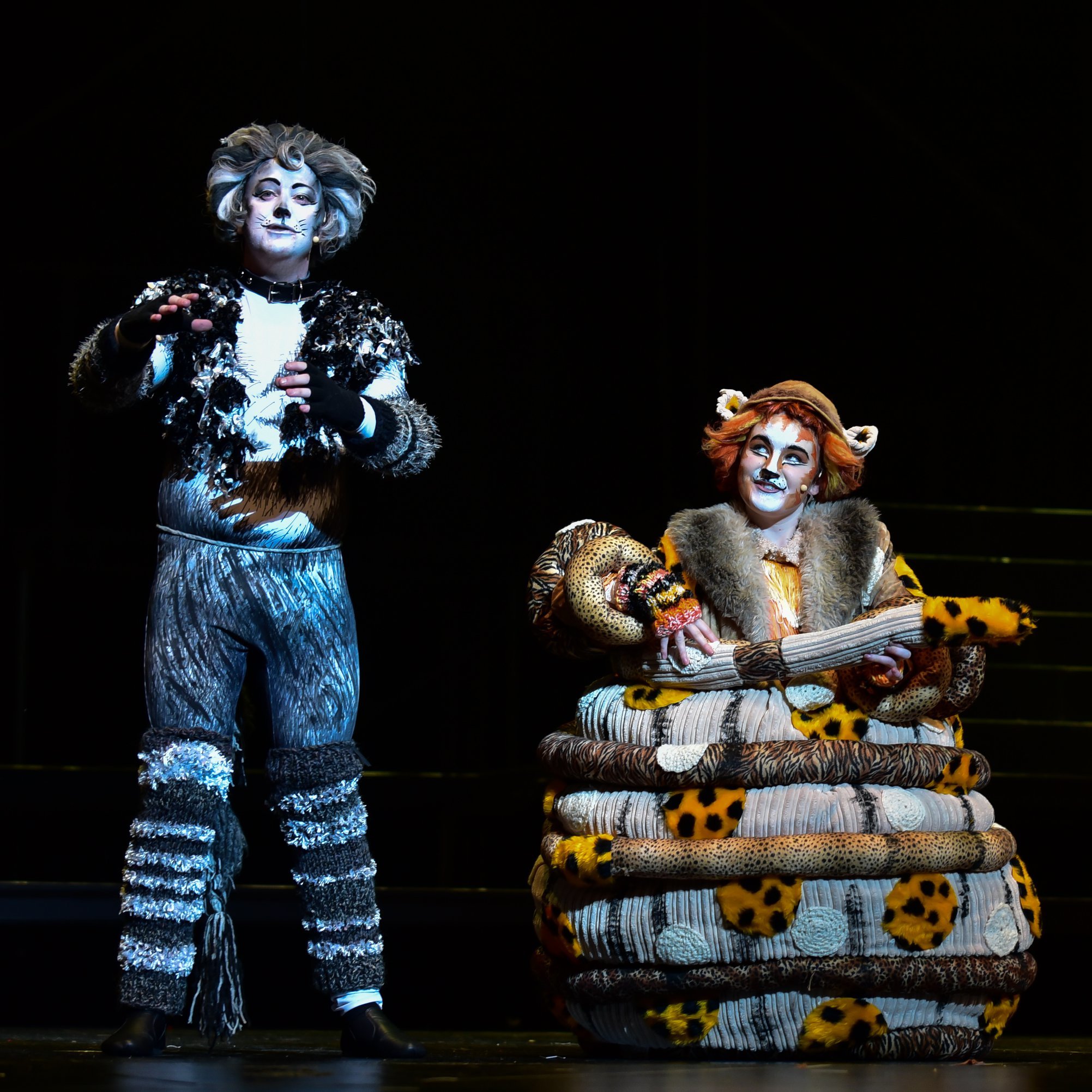 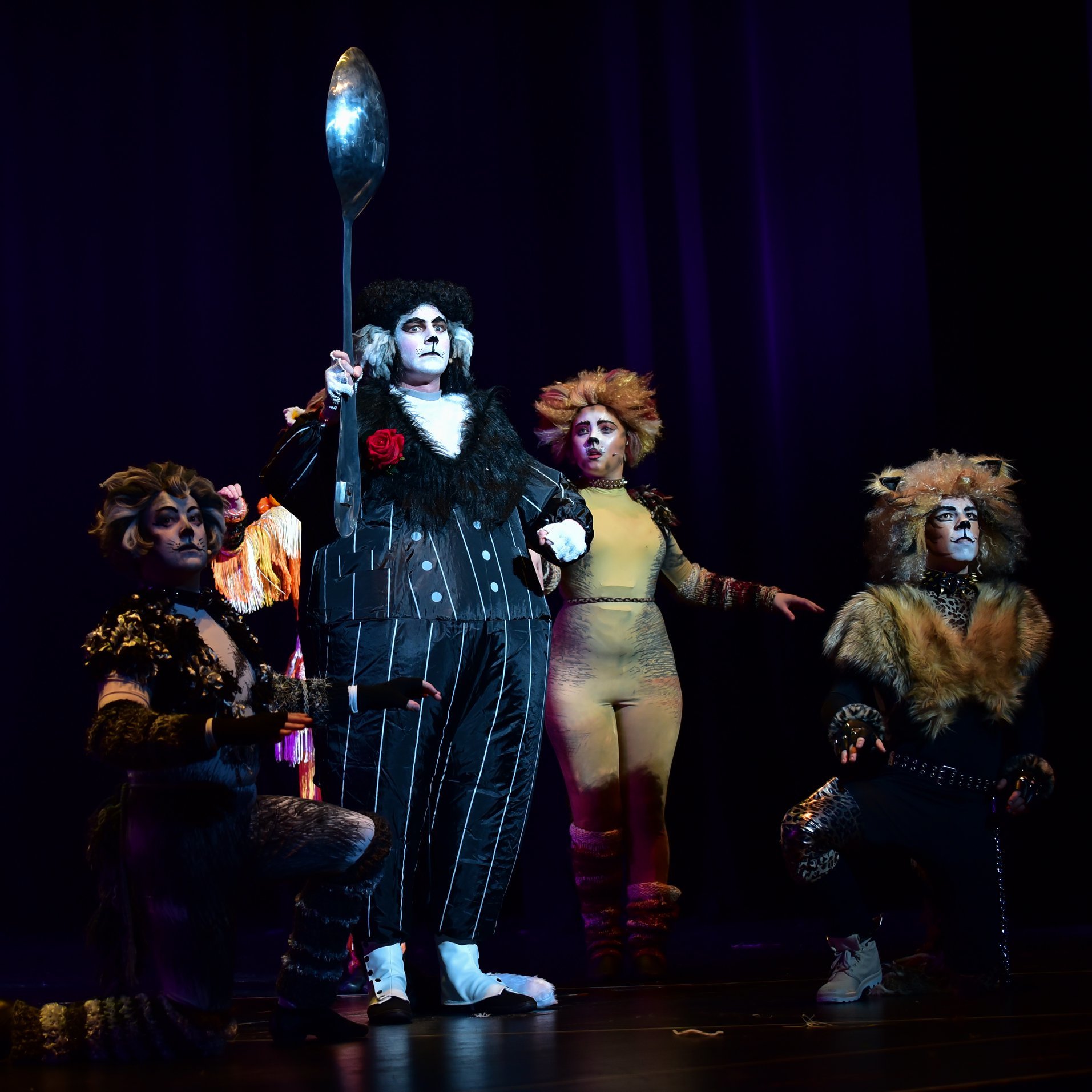 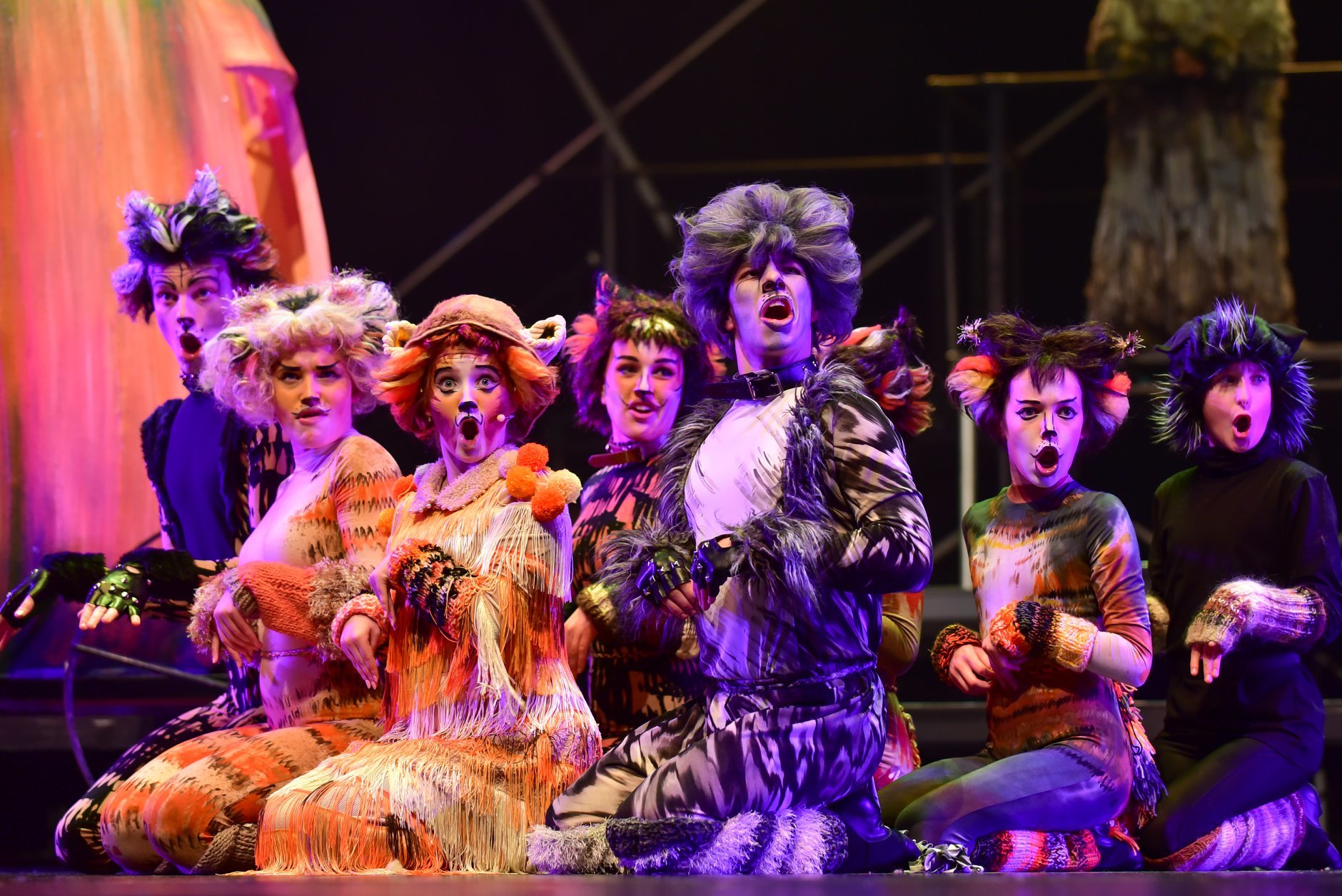 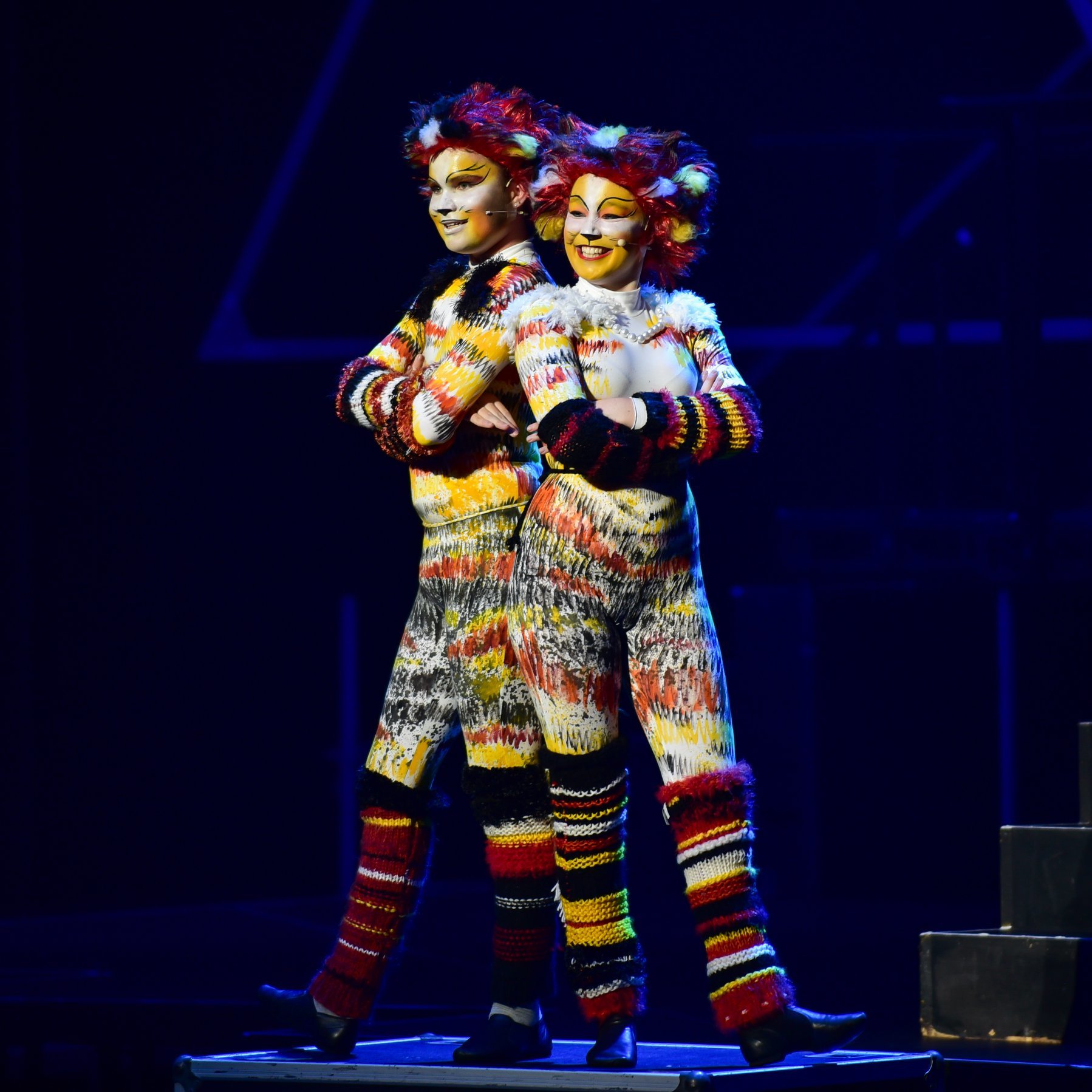 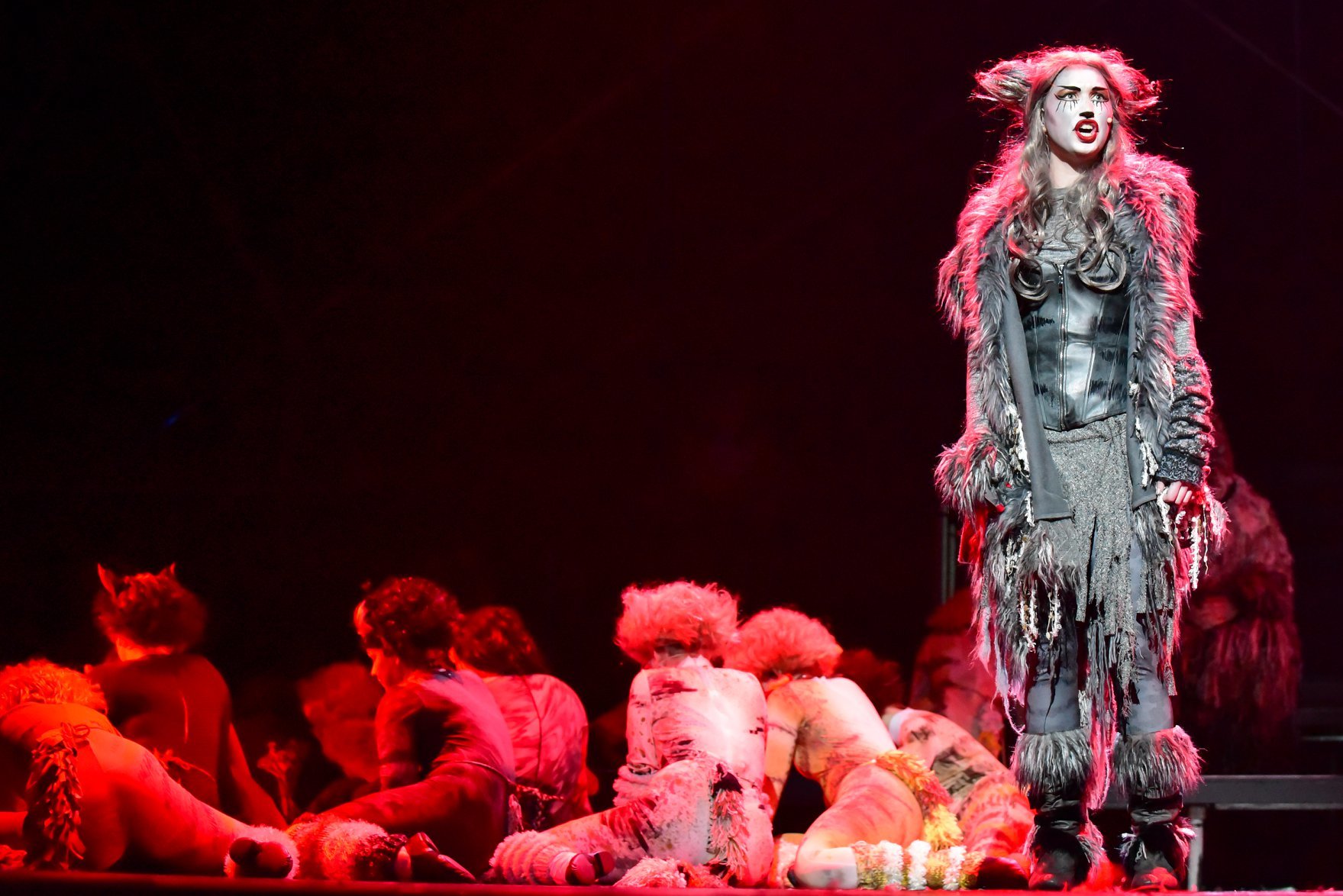 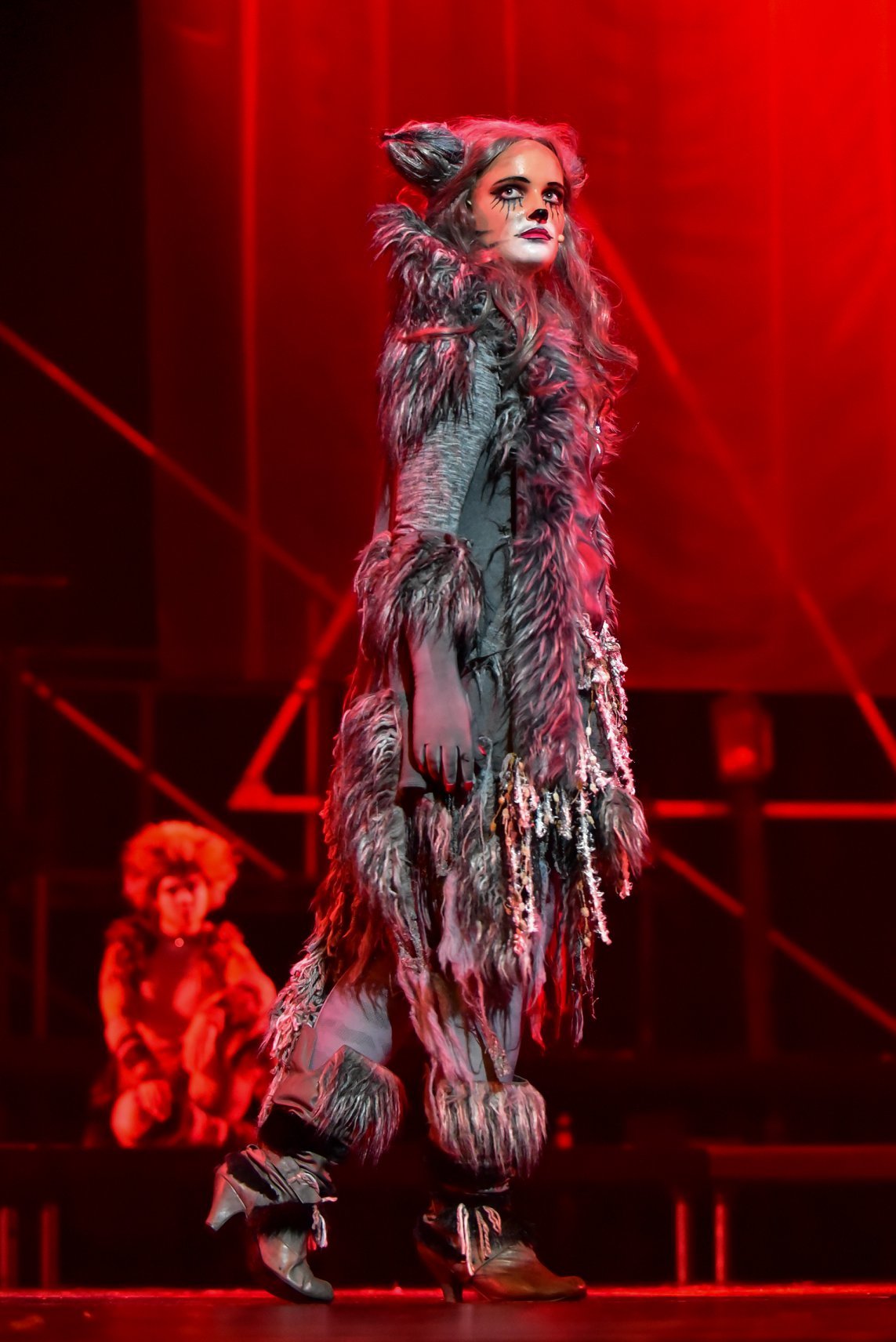 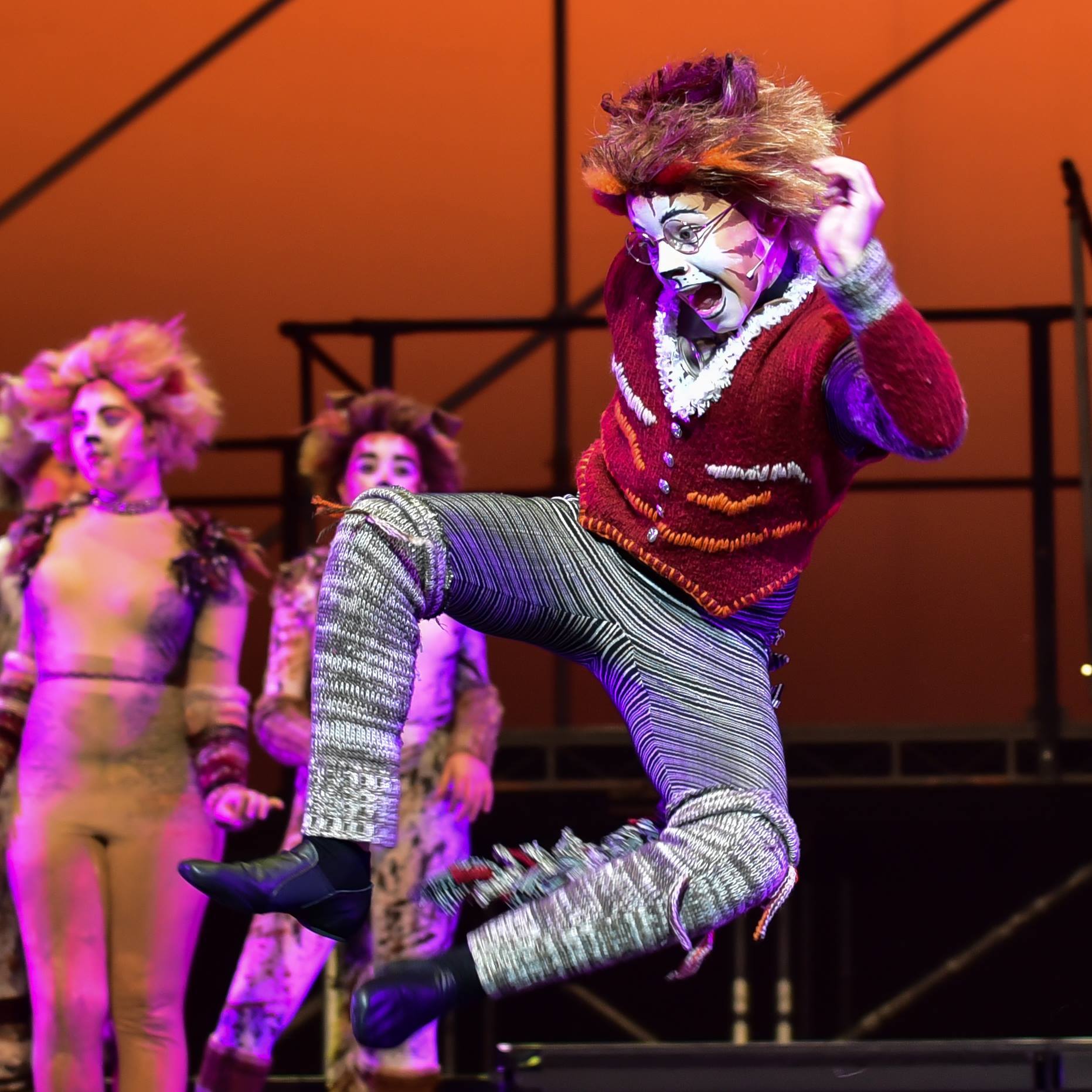 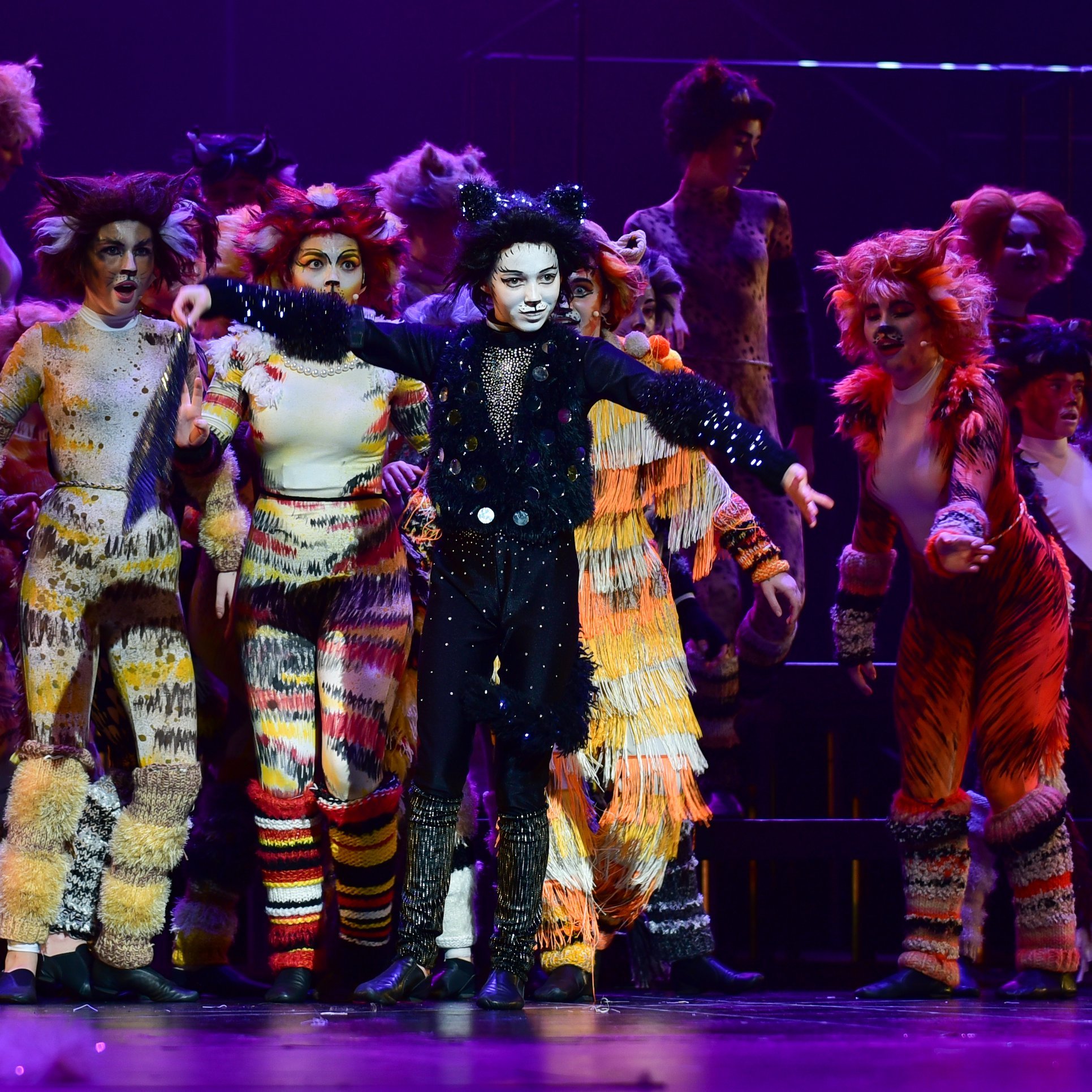 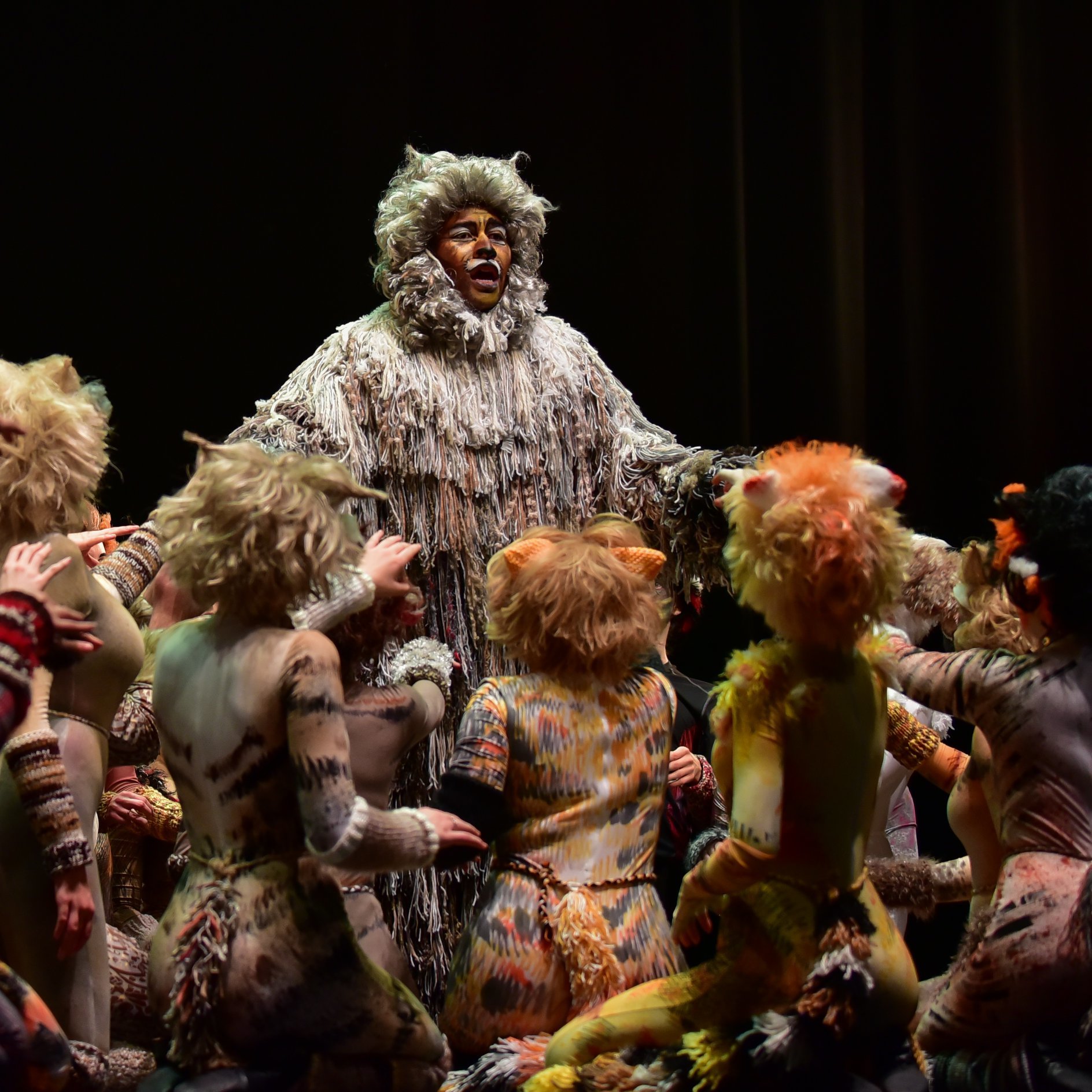 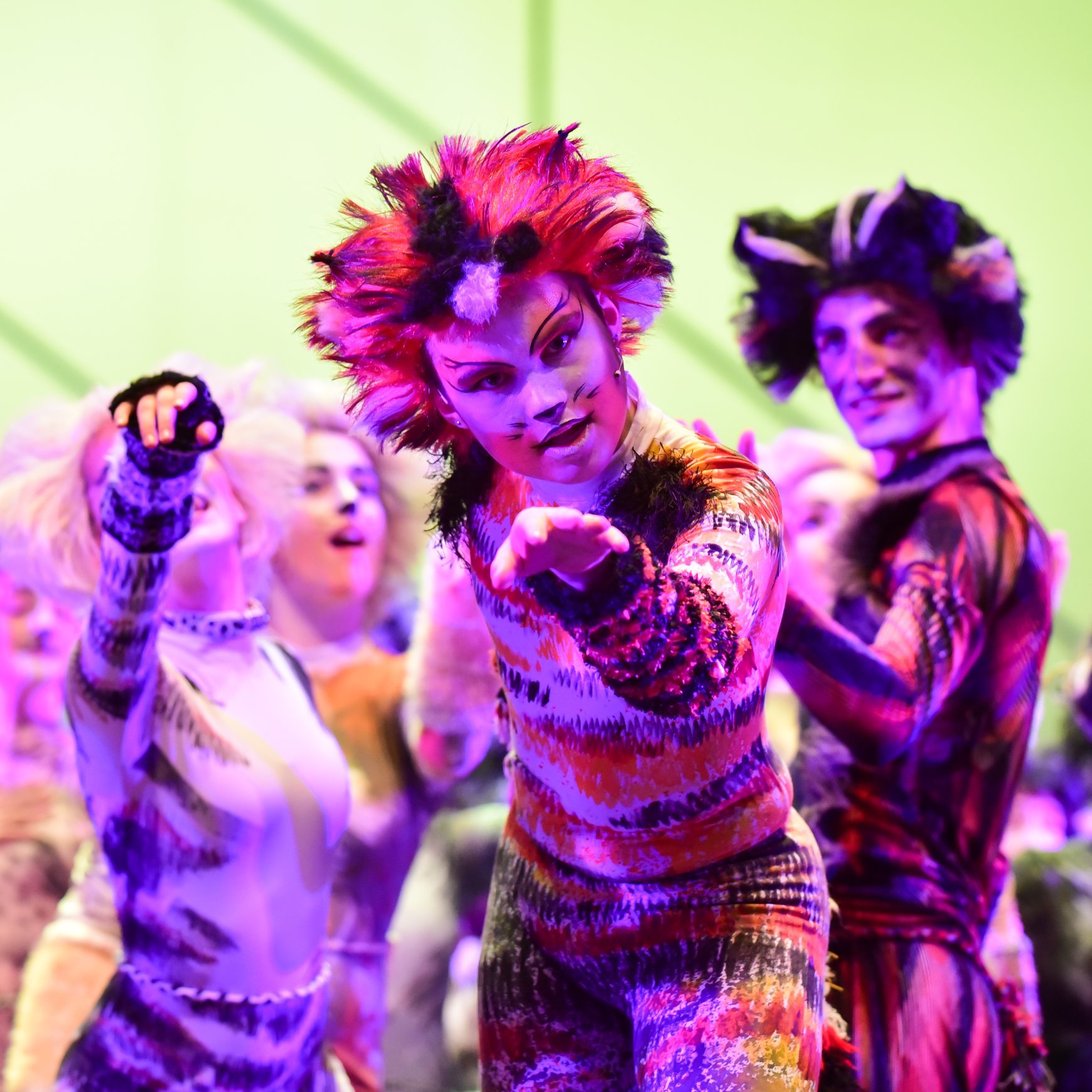 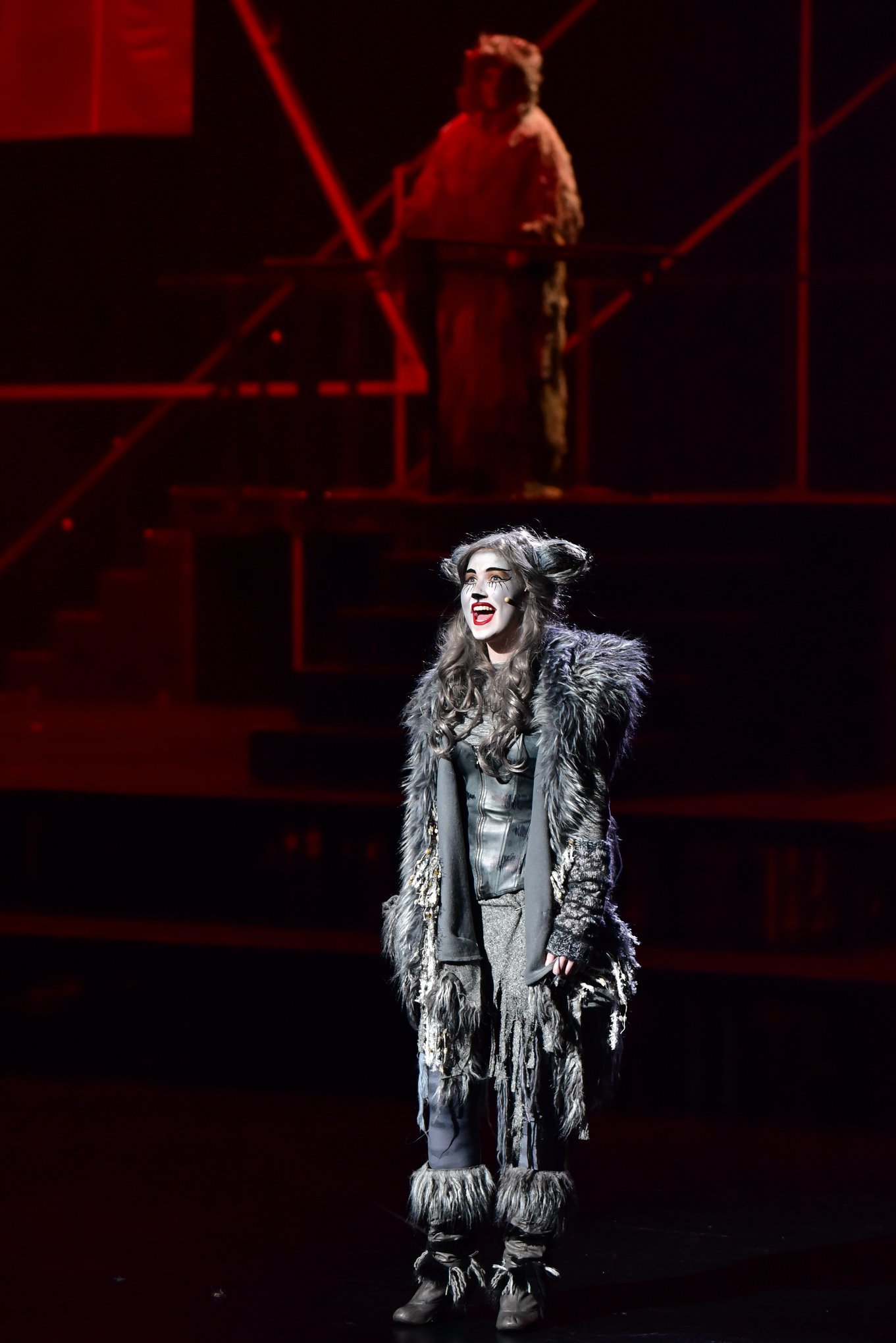 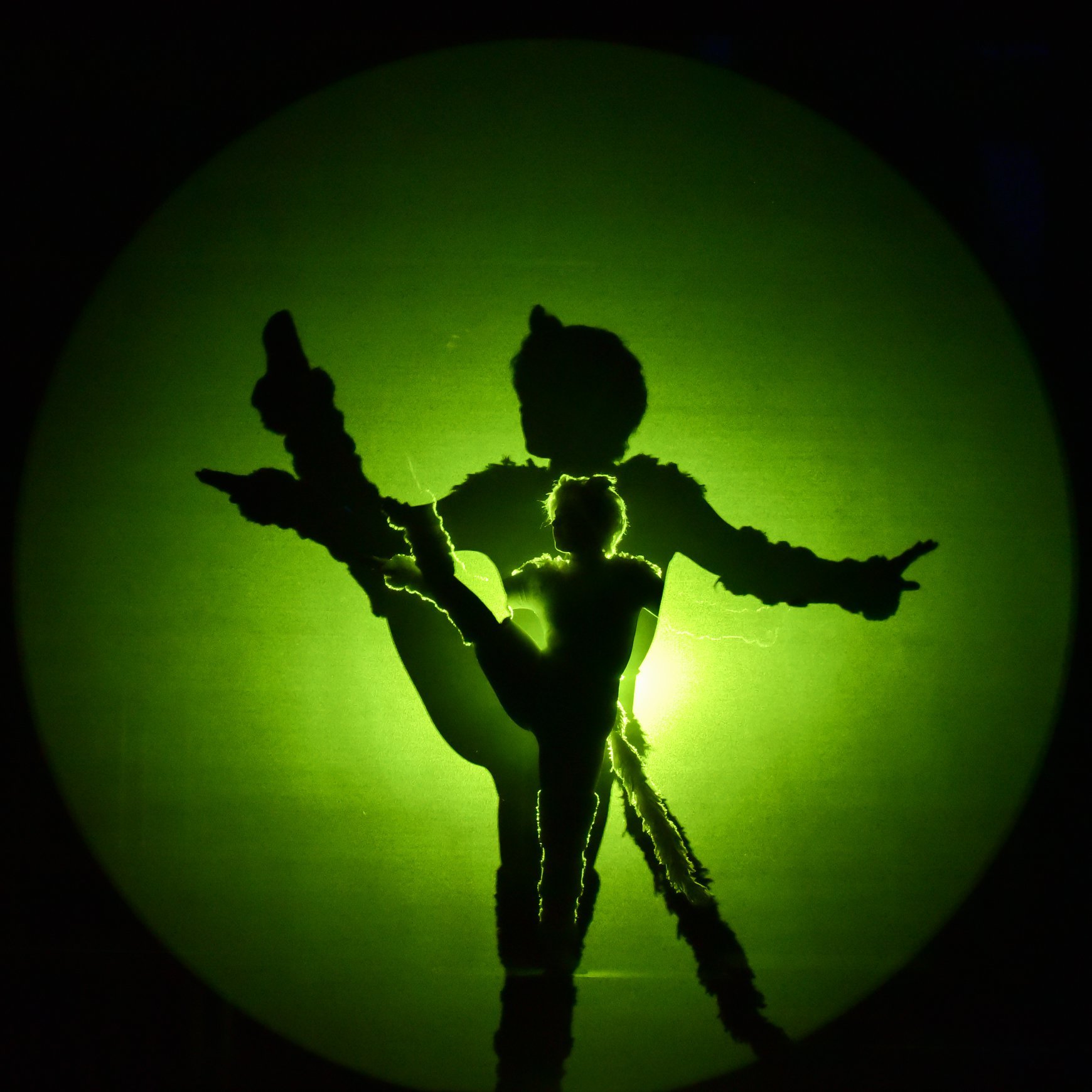 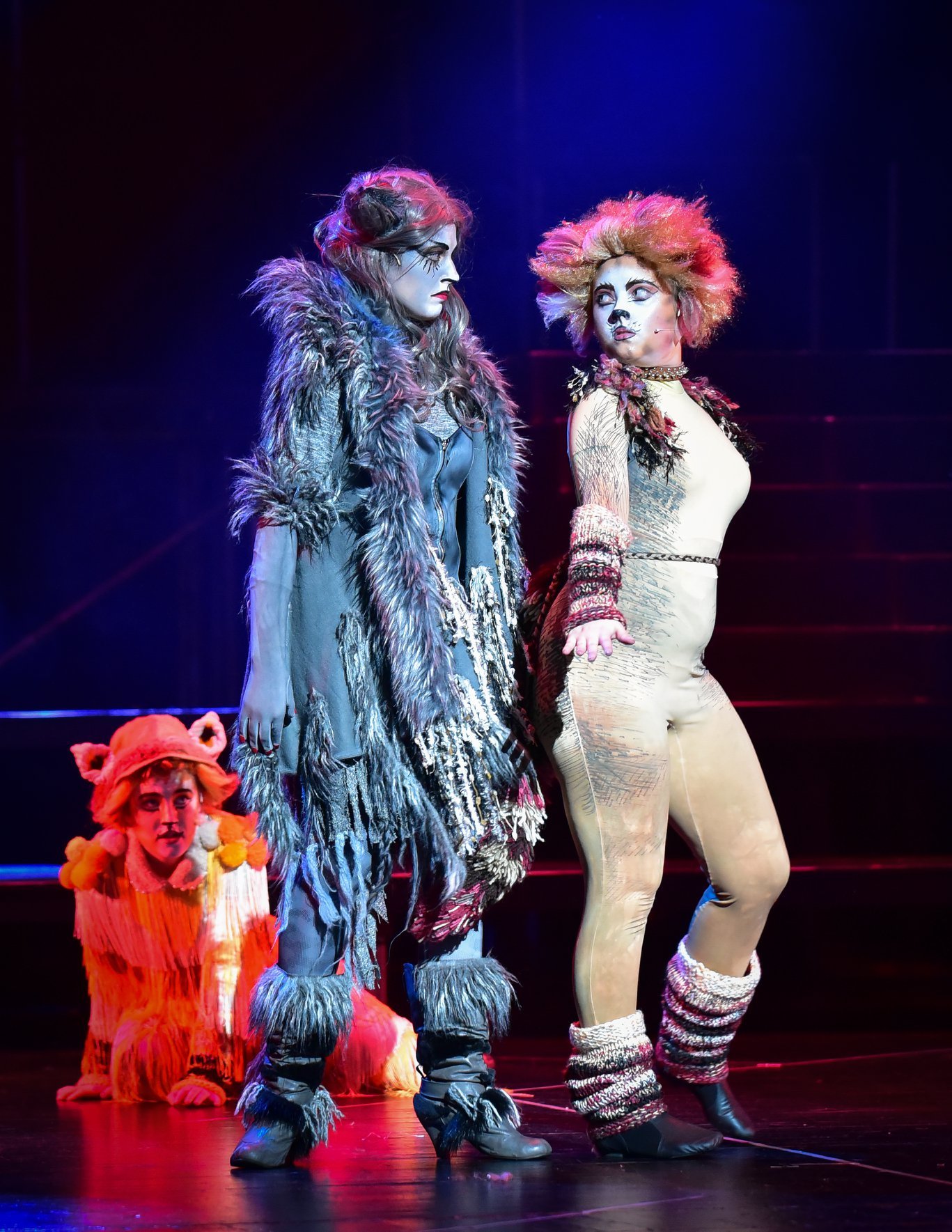 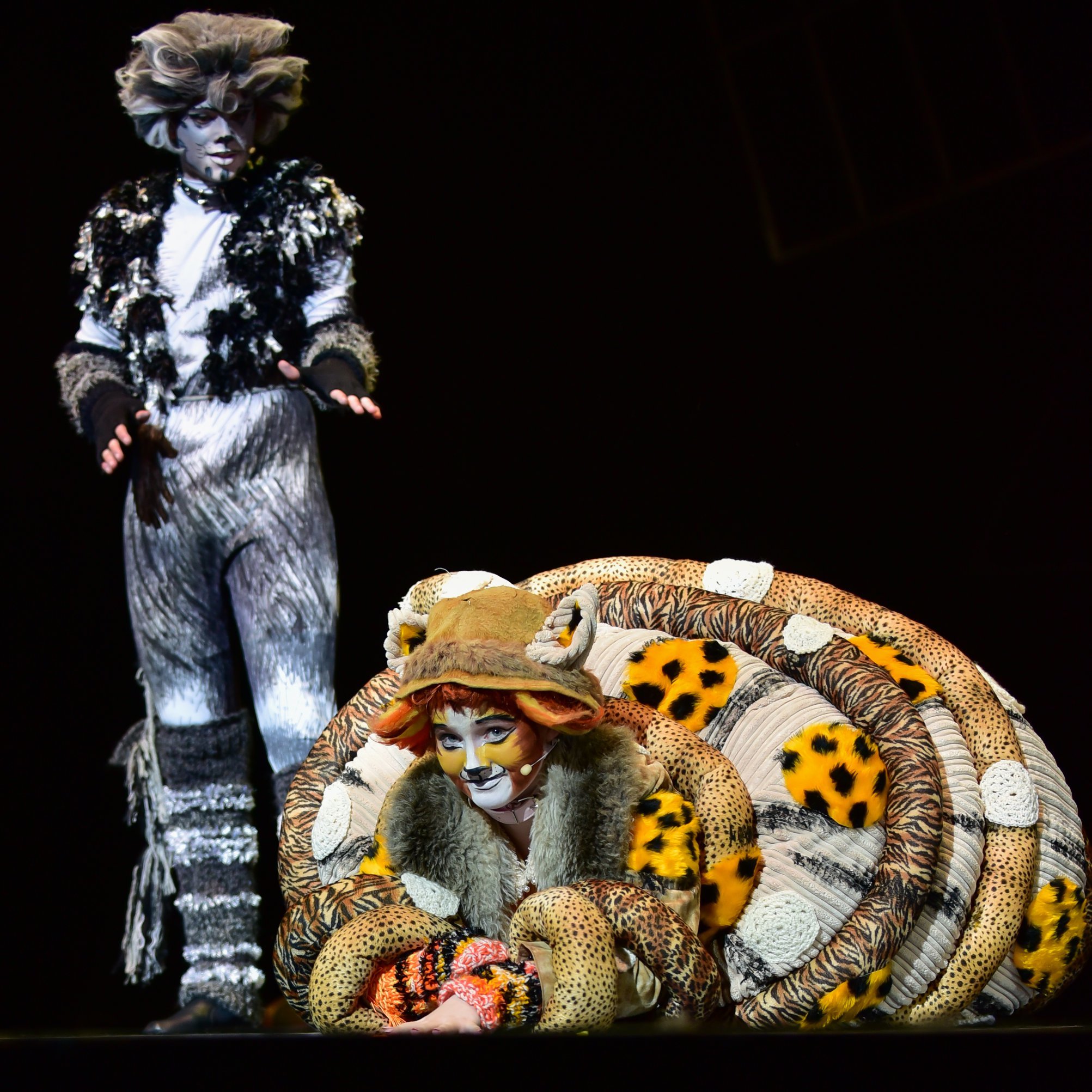 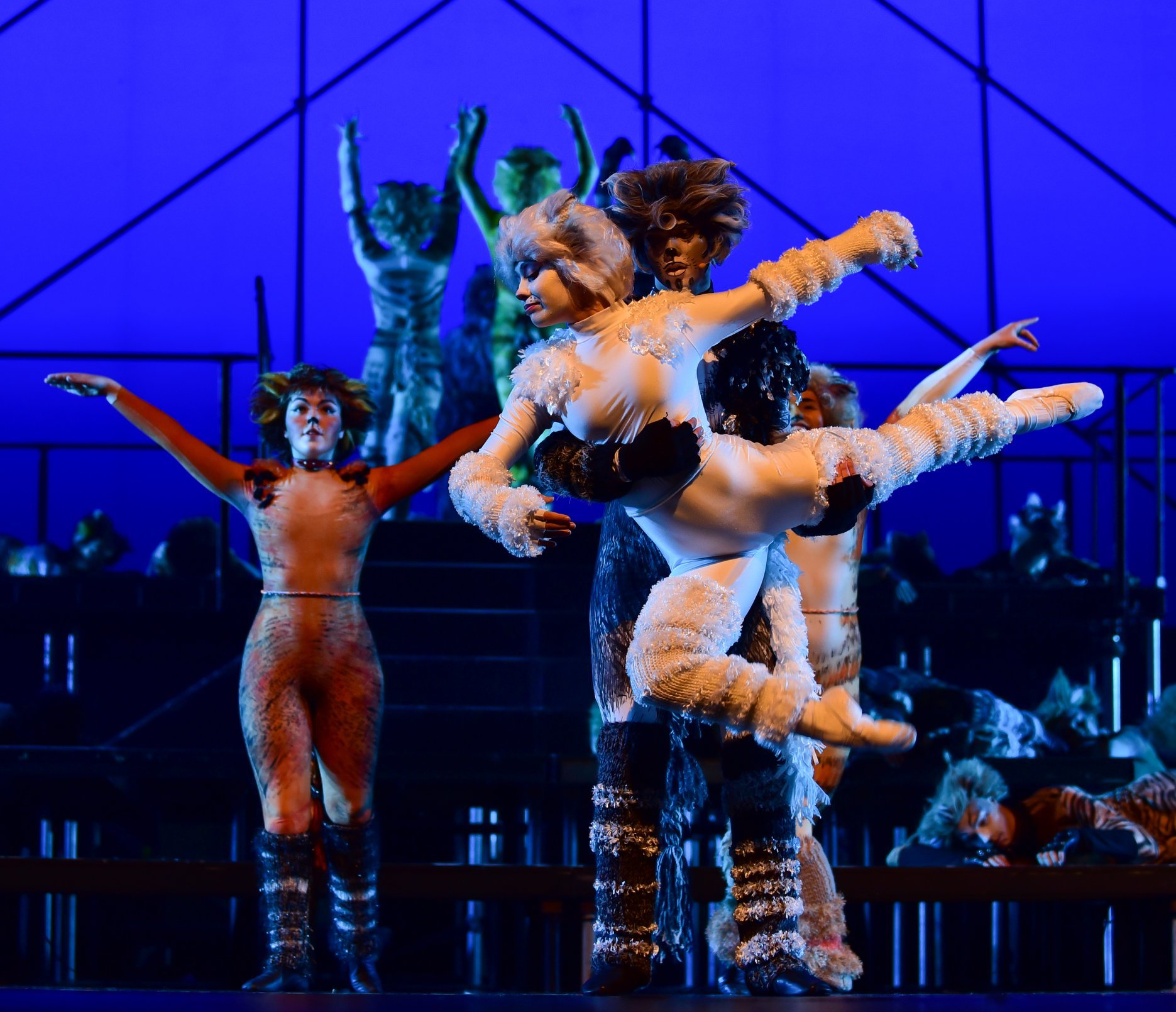 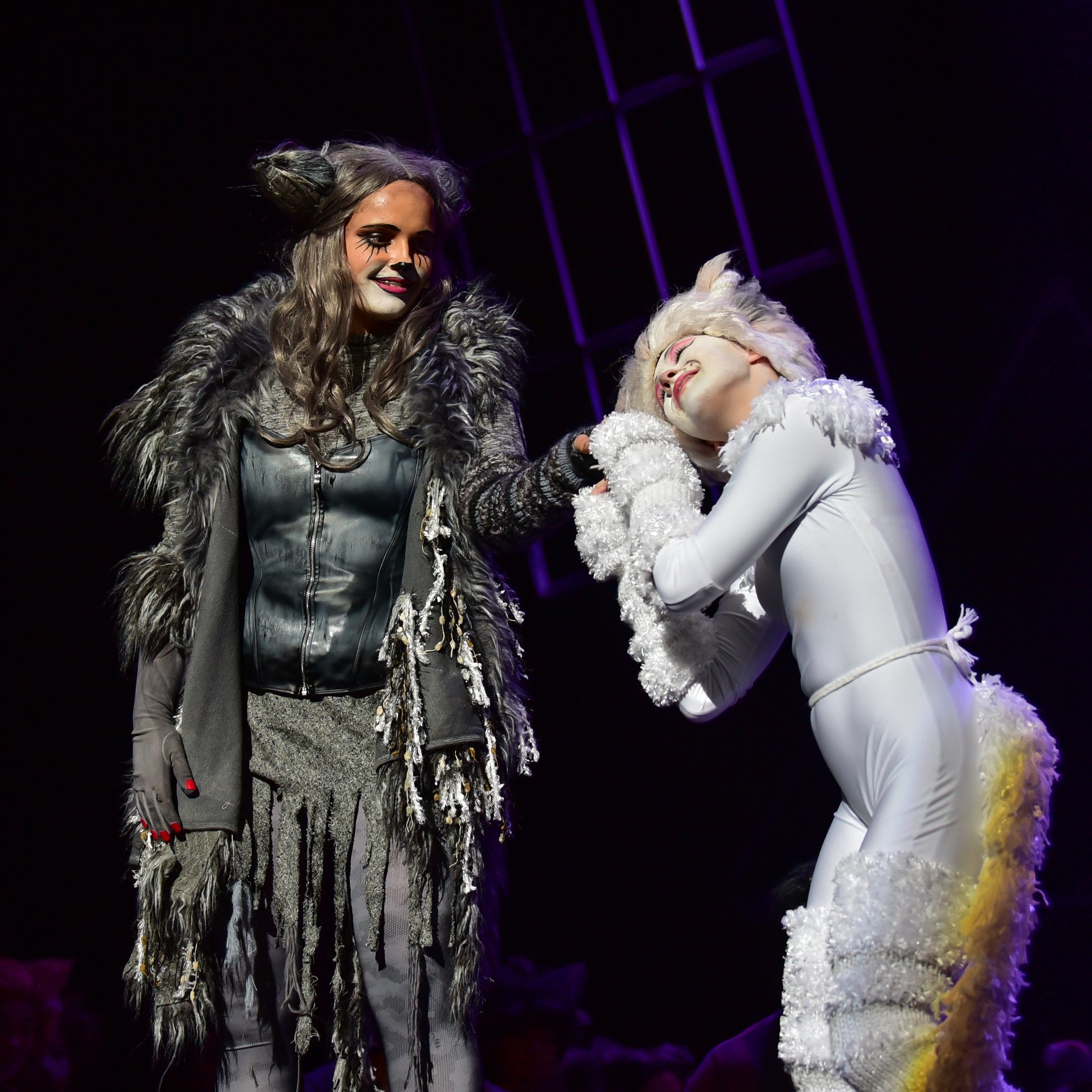 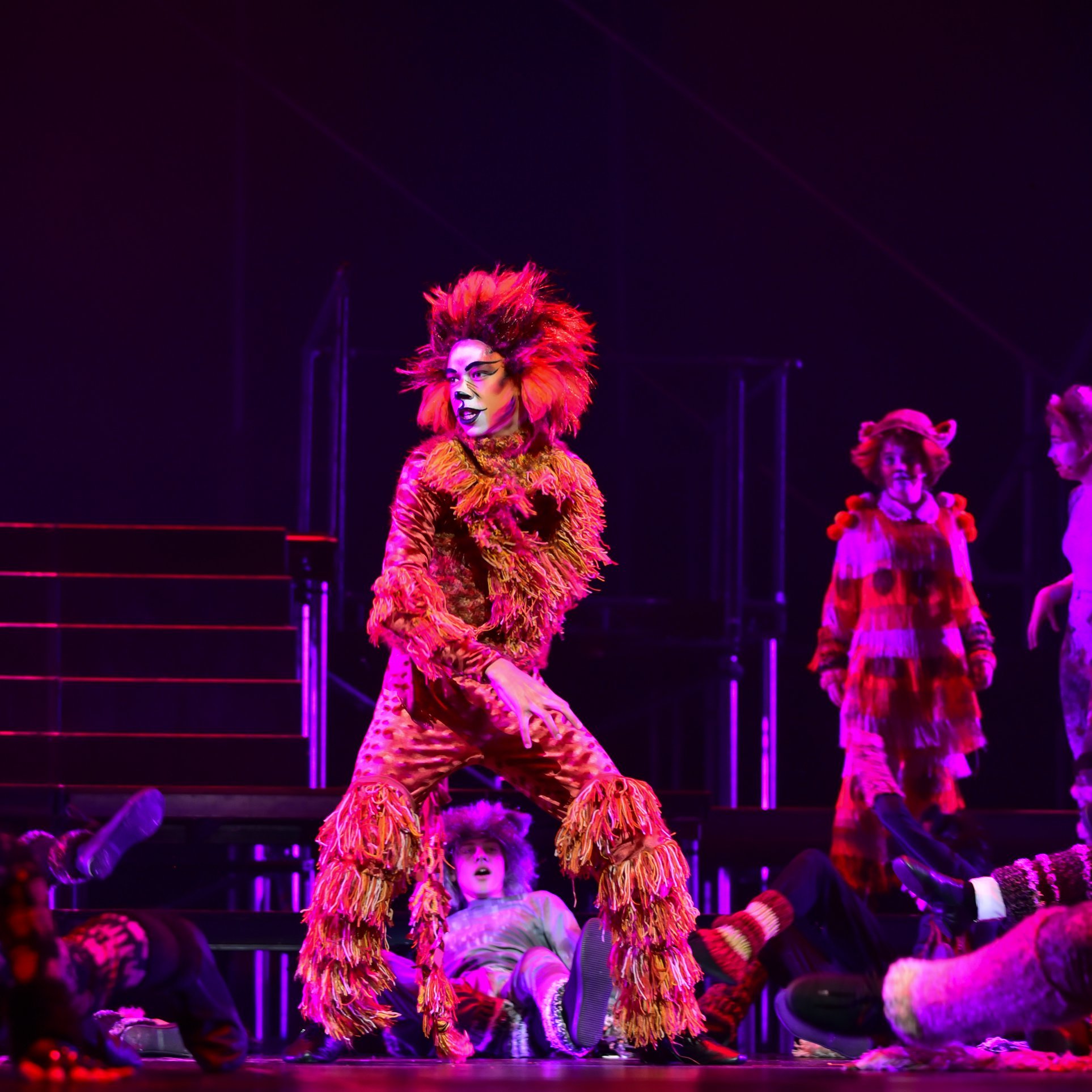 Theatre Week: 19th - 25th June (some time will be required off school)